Health from the inside out. 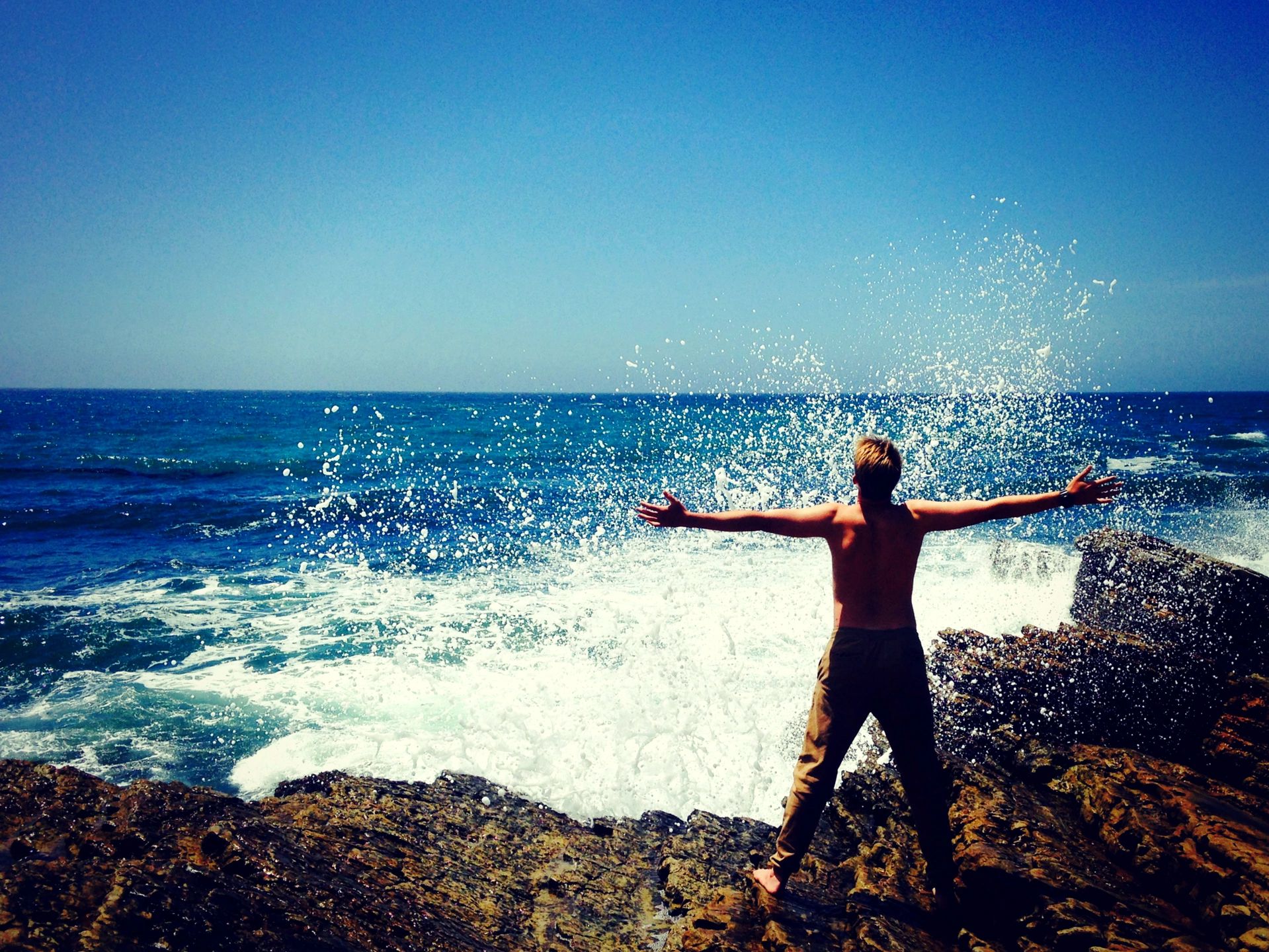 21 Sep How Do You Feel Better? Glutathione.

If there is one nutrient to go over the moon for – it’s glutathione, also known as GSH. Research is rapidly growing about GSH and its role in the treatment of many conditions including diabetes, viral infections, cancer, and even neurologic disorders such as Alzheimer’s disease. Glutathione has also been shown to improve skin. GSH can reduce discoloration, wrinkles, increase elasticity, as well as hydration to help you look your best.

Glutathione is a tripeptide made of gamma-glutamic acid, cysteine and glycine. It is present in almost every cell in the human body and participates in a multitude of essential functions including DNA synthesis and repair, amino acid transport, and protein production, but its most exciting job is its role in detoxification.

Glutathione is your body’s MVP of cellular antioxidant systems. It contains a sulphydryl group that is a “sticky” molecule, able to grab and react with free radicals, toxins, carcinogens, and xenobiotics processing their removal from your body. It also keeps proteins inside cells in their reduced state enabling them to function at their peak level of performance.

Glutathione is made by your liver. You can increase the amount of glutathione in your body by exercise and eating foods rich in sulphur compounds like broccoli, garlic, bok choy, cauliflower, kale, turnips, and arugula. Selenium and B vitamins are also important contributors to GSH production.

The amount of oxidative stress our bodies are under depletes our pool of glutathione. Despite our best efforts, many people will be deficient in glutathione. Aging, poor diet, environmental pollution, and even prescription drugs all contribute to the drain on our body’s glutathione stores. GSH is not well absorbed orally, and while improvements are being made in oral formulations, IV and IM supplementation of glutathione is fast and the best way to boost your glutathione levels.

Contact Vivify today to set up your glutathione boost.